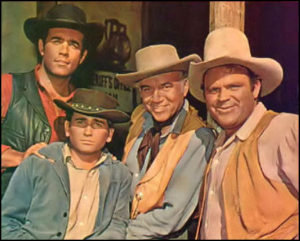 History of the Comstock:
information cited circa 1939 information as provided to patrons of
the Bucket of Blood Saloon in 1939.

The Comstock Lode was discovered January 10, 1859. It has 750 miles of underground workings, consisting of tunnels, shafts, drifts, slopes, raises, winzes and inclines that have produced over 10,000,000 tons of ore.
The Lode proper extends from the Utah mine on the north of the Alta mine on the south and the entire distance of about 4 miles can be traversed underground, without once having to come to the surface.
Sutro Tunnel and its laterals, 9 miles long, commenced Oct 19, 1869, completed in 1878, and taps the central part of the Lode at 1,650 ft.  With the construction of Sutro tunnel, water could be swiftly whisked out of slow to drain mines, Sutro Tunnel served as a drain, allowing hydraulic mining to operate around the clock. The ore drawn from the Comstock Lode help finance the government operations in the Civil War days.